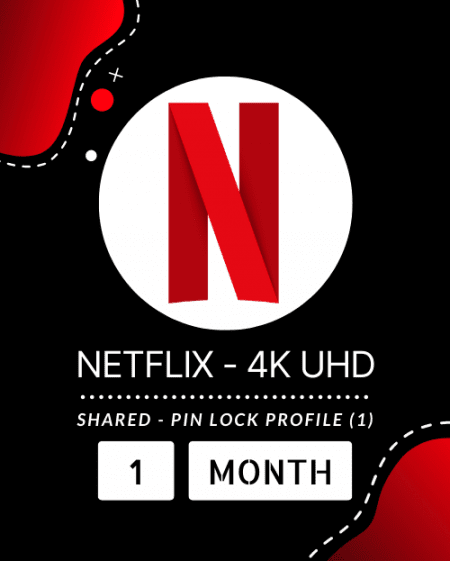 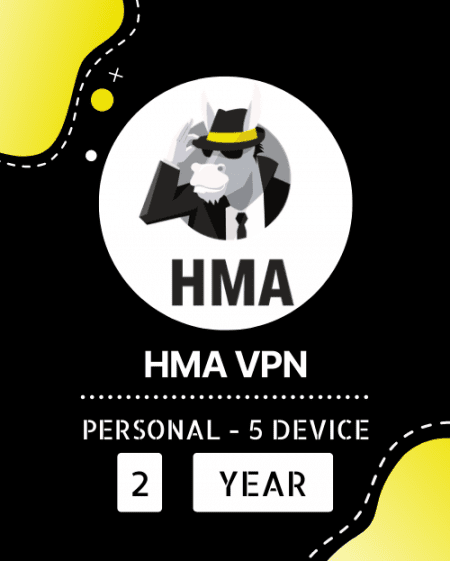 Formerly known as HideMyAss, HMA VPN has become one of the most recognizable names in the VPN industry – and not only because of its tongue-in-cheek nature.

In this HMA VPN review, I’ll try to find out whether HMA is still worth a damn. Exploring its speeds, streaming capabilities, and security features will help me decide if HMA deserves to be featured on our list of the best VPNs anytime soon.

HMA VPN mostly relies on the OpenVPN tunneling protocol. Even though this protocol has two versions: a faster one (UDP) and a slower one (TCP), the former isn’t usually able to keep up with the likes of WireGuard.

Even if HMA is not stuffed with special features like, say, Windscribe VPN, there are a few interesting things to discover.

When you’re struggling with your internet speed, choosing the fastest server is the only solution if you want to use a VPN at all. Luckily, HMA VPN makes it easy for you by having a built-in speed test feature that allows you to connect to the best server in your situation.

One notable feature that HMA VPN has is IP Shuffle. It works like this: the application periodically reconnects you to a different VPN server, making sure that your IP constantly changes. In this way, you don’t have to do this manually.

There’s also a button on the main screen (called IP Refresh) that changes your IP address in case you can’t access a website or a streaming service with your current one.

The auto-connect options of HMA let you customize your VPN connection. You can choose to automatically connect to the VPN when you’re connected to an unsecured wifi or cellular data network.

The Android application of HMA VPN offers a feature called split tunneling. It allows you to select the apps that use the VPN traffic once you’re connected to a HMA server. It’s really easy to use – you simply get a list of all your phone’s applications and need to mark the checkboxes of the apps that should use encrypted connection.

HMA VPN is a safe VPN – in April 2020, it underwent an independent audit, becoming an official no-logs VPN. When it comes to the VPN’s jurisdiction, though, it’s worth knowing that the service is based in the UK, which is, unfortunately, a Five-Eyes country (and one of the least privacy-friendly ones at that).

Just like the majority of the best VPNs on the market, HMA VPN uses AES-256 encryption, more precisely – its CBC variation. This type of encryption is immune to various attacks, including brute-force attacks and is used by companies that deal with sensitive data.

Now, when it comes to tunneling protocols, HMA’s selection might seem a bit lacking, as each of its applications offers only a single protocol: either OpenVPN or IPsec. This is a bit unusual, because most of the time VPN apps support at least two or three tunneling protocols.

It’s possible to pick your preferred variation of OpenVPN when using the applications that support it. By default, HMA VPN uses OpenVPN UDP – you can change this in the Settings menu.

The privacy policy of HMA VPN is quite a long read. Luckily, despite being long, it’s not convoluted. Everything is presented in a clear manner, and I appreciate such consideration to the user.

In short, you need to know that all the following personal data is not logged in any shape or form:

However, there’s certain info that HMA VPN does collect. It includes:

The official site of HMA claims that this information is completely anonymous and stored only for a limited amount of time – 35 days, to be exact.

You also have to provide your email, and the VPN stores your activation code together with the subscription renewal date. All of this info is needed for your account management.

If you think you don’t need a kill switch, think again: without it, your original IP address can be instantly exposed if the VPN suddenly shuts down.

To minimize any identity risks, HideMyAss VPN has implemented a reliable kill switch into its Windows, Mac, and Android applications.

However, it’s not activated by default – you have to go to Settings and tick the appropriate boxes yourself. You can choose to activate only the regular kill switch (that shuts down your internet connection if the VPN gets disconnected) or the App kill switch (which blocks internet access to specific apps).

Also – keep in mind that if you add an application to the App kill switch list, you will automatically be connected to a VPN server when you open said app.

In comparison to the majority of other VPNs, HMA’s collection of countries is truly outstanding. As of today, it offers 210 countries/territories and 1080 servers.

A good chunk of HMA’s servers is virtual. In other words, the actual server is based in another country than its geo-location data. In some cases, that’s inevitable: there are countries where it’s downright impossible to own a VPN server (at least without compromising user privacy), for example, Russia or North Korea.

When it comes to picking the server location of your choice, I like how HMA displays a list with the servers grouped according to the regions of the world. That’s quite convenient, even though I wouldn’t complain if the VPN also displayed a map.

In addition, you can connect to a server that’s solely dedicated to P2P file sharing or streaming, however, the selection of these servers could be a bit wider.

There are no reviews yet. 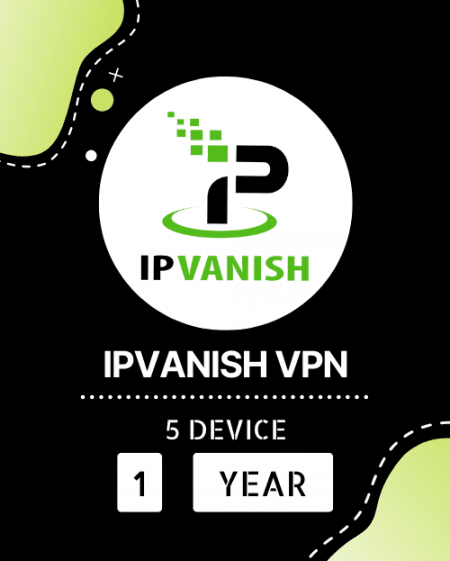 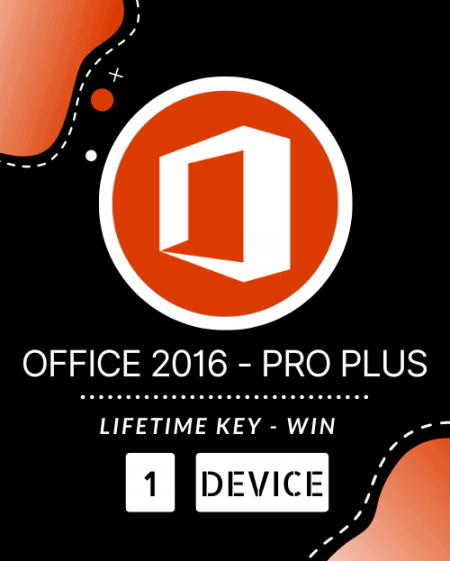 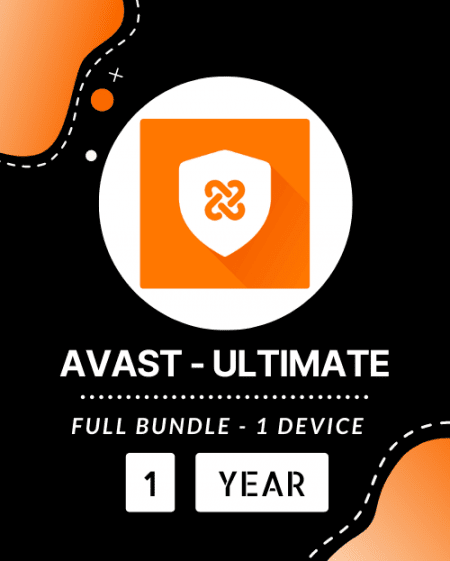 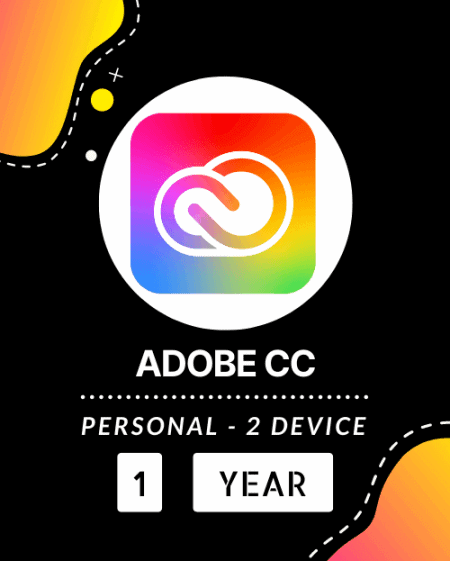 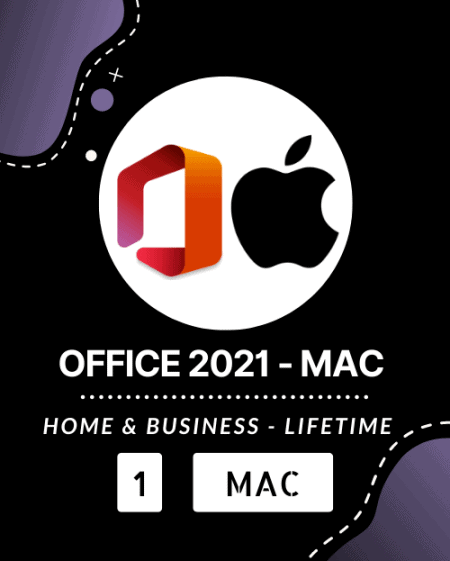 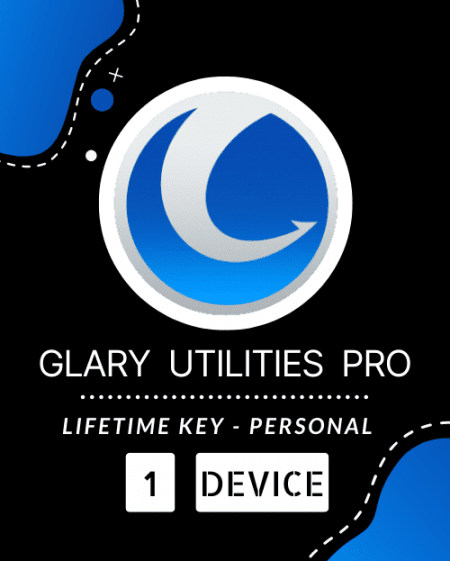 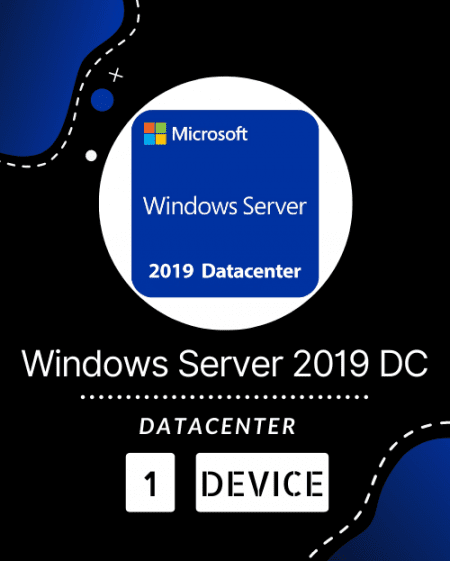